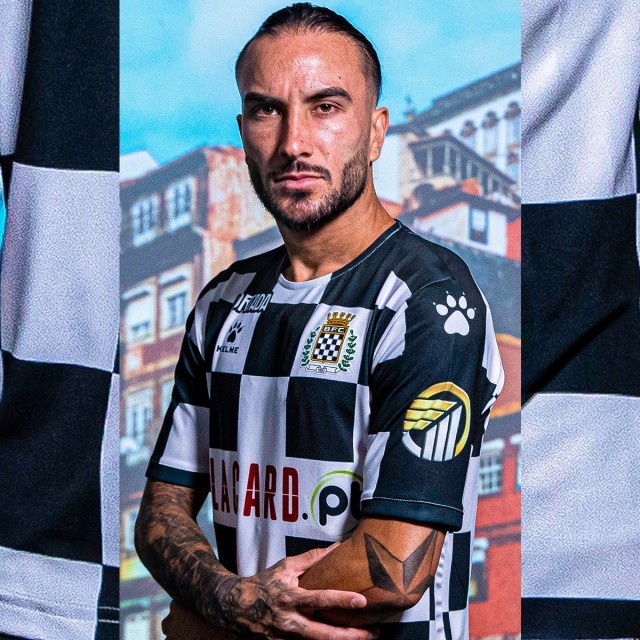 KELME AND BOAVISTA F.C. PRESENT THE FIRST KIT FOR THE NEW SEASON

This morning, Boavista F.C. revealed its first kit for the next season. For the third consecutive year, it's the sports brand KELME, the one in charge of the designs, since in the previous seasons, it already managed to reflect the club's history in the kit.

The Spanish firm's designs are characterised by the fact that each shirt reflects the essence of the club that wears it. In the case of Boavista F.C., the design was inspired by the classic black and white chequered pattern that gives the club and its fans its name, "Los Ajedrezados". A pattern that has become an insignia of Boavista FC, which has made it a reference in European football.

The team, which competes in the Primeira Liga, will have the opportunity to debut its new kit on 7 August against Portimonense S.C.