WATFORD F.C. There are 6 products.

Watford FC is an English football club, originally from the town of Watford, in the county of Hertfordshire in the east of England. It was founded in 1881 and its main colours are yellow and black. It currently plays in the Premier League.

The club became popular in the 1970s, when world-famous singer Elton John became owner and chairman of the team and managed to string together multiple promotions from the fourth division to the top flight in 1982. In their debut season they managed to be the surprise package of the competition and finished second. In the last decade the club has managed to establish itself among the elite of English football and, with the exception of the 2020-21 season, has participated continuously in the Premier League.

The Hornets and KELME joined forces in 2020 and will be together for the next four seasons, with Kelme dressing the men's team as well as the youth and women's teams. The 2021-22 season marks a new milestone, with Kelme making its debut in the Premier League. 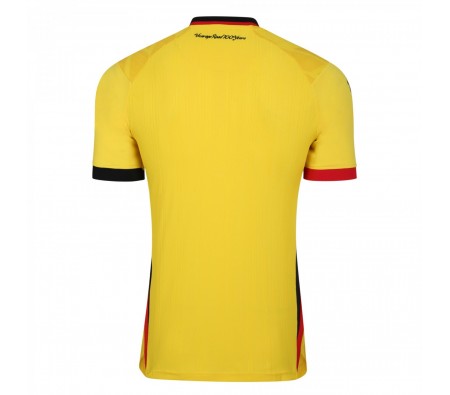 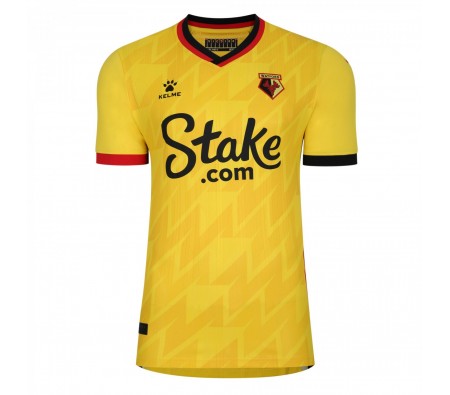 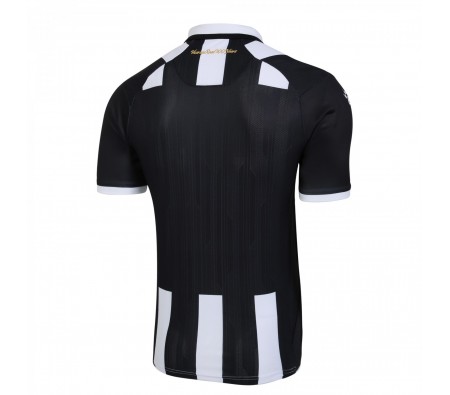 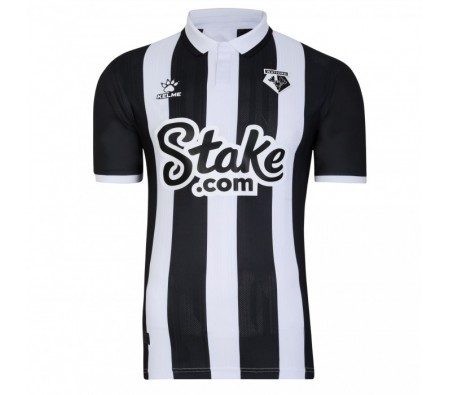 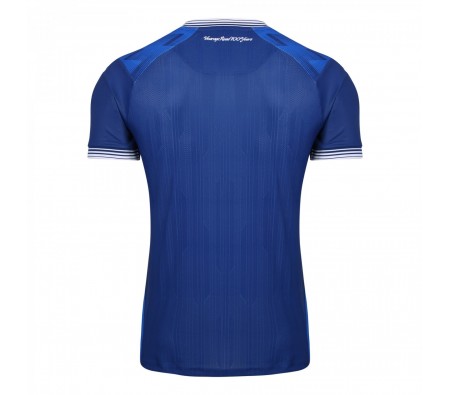 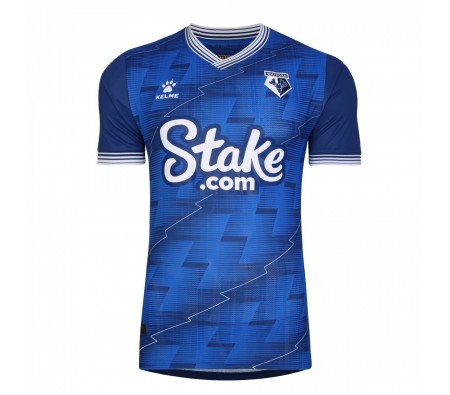 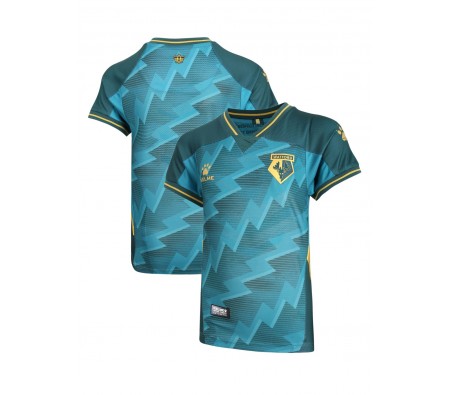 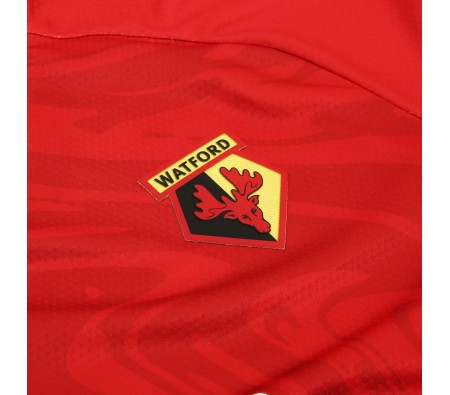 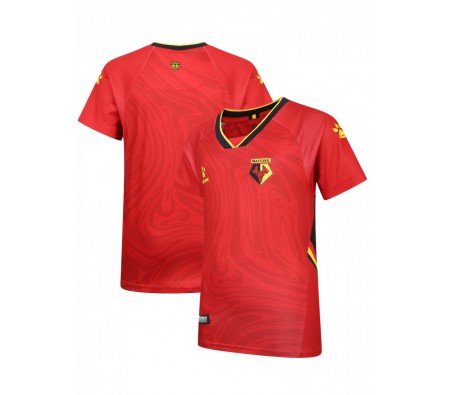 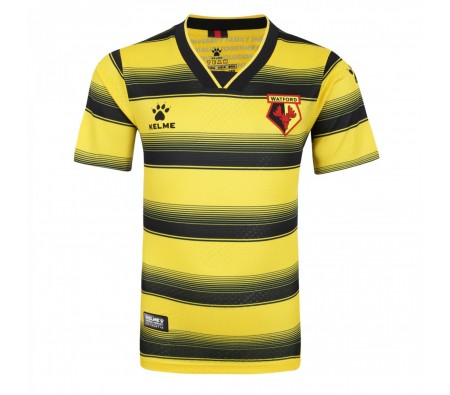 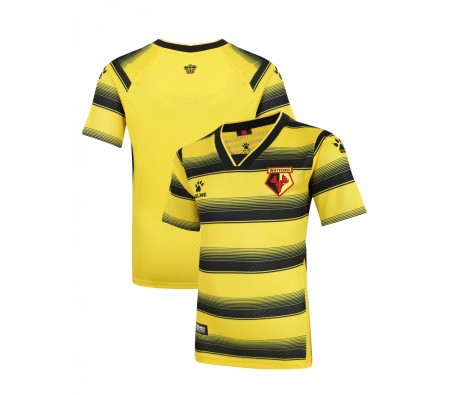