RCD Espanyol There are 2 products.

Real Club Deportivo Espanyol de Barcelona (officially Reial Club Deportiu Espanyol de Barcelona) is a football club founded in 1909, although its origins date back to 1900. It is a historic Spanish football club which, with the exception of five seasons, has always played in the Spanish Primera División. It has four Copa del Rey trophies to its name and two Second Division championships to its name, as well as four Copa del Rey runners-up medals, two Spanish Super Cups and two UEFA Cups. Their stadium, the RCDE Stadium, is one of the most modern and advanced in Europe, inaugurated in 2009 with a capacity for 40,500 spectators.

Kelme and RCD Espanyol are joining forces in 2018, with a contract that binds them for four seasons. 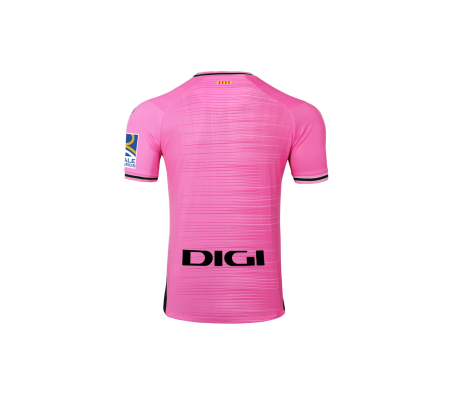 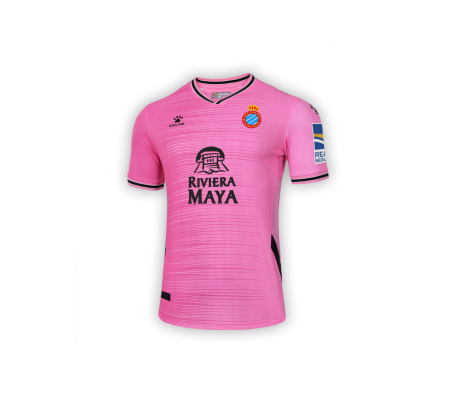