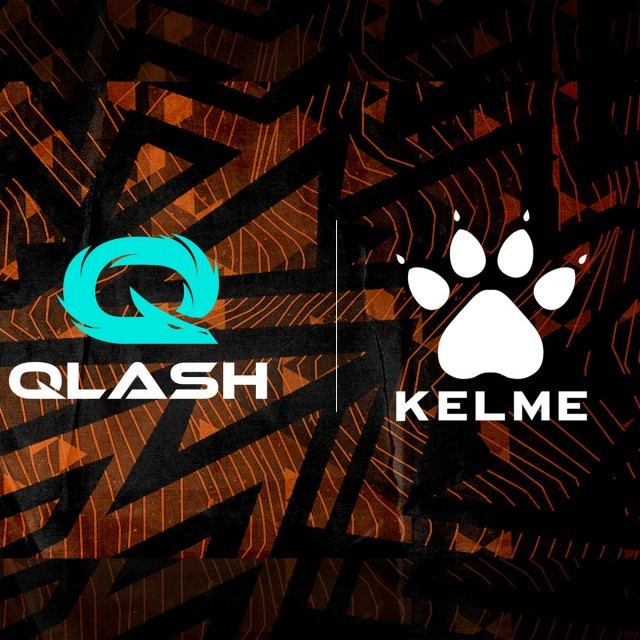 The sports brand KELME becomes the official technical sponsor of the esports organisation QLASH in Spain, confirming its strong commitment to digital sport.

QLASH is an esports organisation with a strong presence in Spain, Italy and Latin America. It has different teams that compete in the best esports leagues, positioning the organisation as one of the international references.

KELME's passion for Valencian sport and the common origin of both brands have made the union between the entities in the region a fruitful one.

At DeamHack Valencia, an event to be held from 1 to 3 July, QLASH and KELME will present the club's new T-shirt, whose design will make reference to characteristic elements of the Comunidad Valenciana.