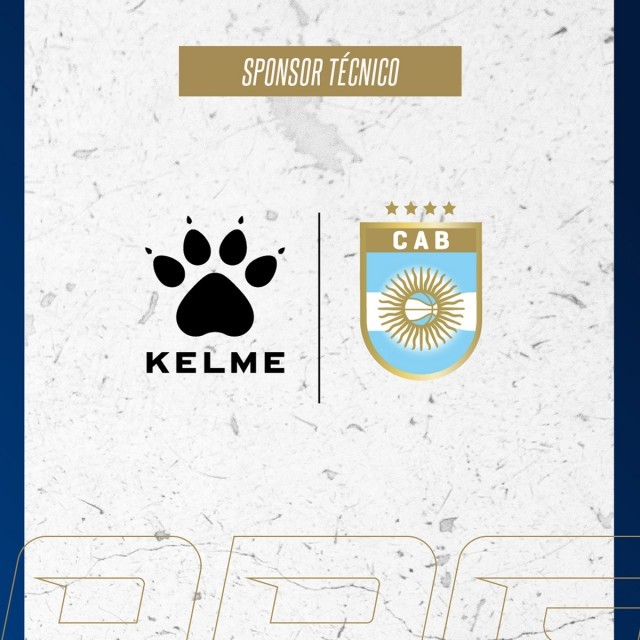 KELME BECOMES THE OFFICIAL SPONSOR OF THE CAB

The sports brand Kelme has signed an agreement as the official technical sponsor of the Argentine Basketball Confederation. The Spanish firm, which has more than 60 years of experience, will be in charge of both the men's and women's national teams, including the youth and senior categories, for the next three years.

The Argentinean Basketball Confederation is a worldwide reference that brings together both the Argentinean National Team and the national basketball club competitions. Its mission is to promote the practice of sport and the development of values in Argentinean society, an objective that it shares with the borned in Elche entity.

The debut of the kits will take place next August, with the Argentinean women's national team in the South American Women's Senior Basketball Championship from 1 to 6 August. This event, which Argentina will host, will serve as a showcase for the rest of the world as a way of presenting the new kits. In this way, the confederation seeks to highlight the importance and strength of women's sport, one of its main goals.

Later it will be the turn of the men's national team to wear the new designs. This will take place in what will be a new window of the Americas Qualifiers for the FIBA Basketball World Cup 2023. This tournament will be the stepping stone to the AmeriCup 2022 which will be played in September this year in Recife, Brazil.

In addition to this, Kelme will be the partner of the national team aspiring to medal in the most internationally recognised competitions, such as the Basketball World Cup 2023 and the Olympic Games in Paris 2024.

Along with the official playing apparel, Kelme will accompany the launch with a line of urban apparel. The Spanish brand, which has already been supporting basketball in Argentina by providing apparel to La Liga referees, will also develop clothing lines designed for the public that practices and follows 3x3, as well as multiplatform content.